It's so damn beautiful

WOW! Something awesome has happened. Check out the picture below. 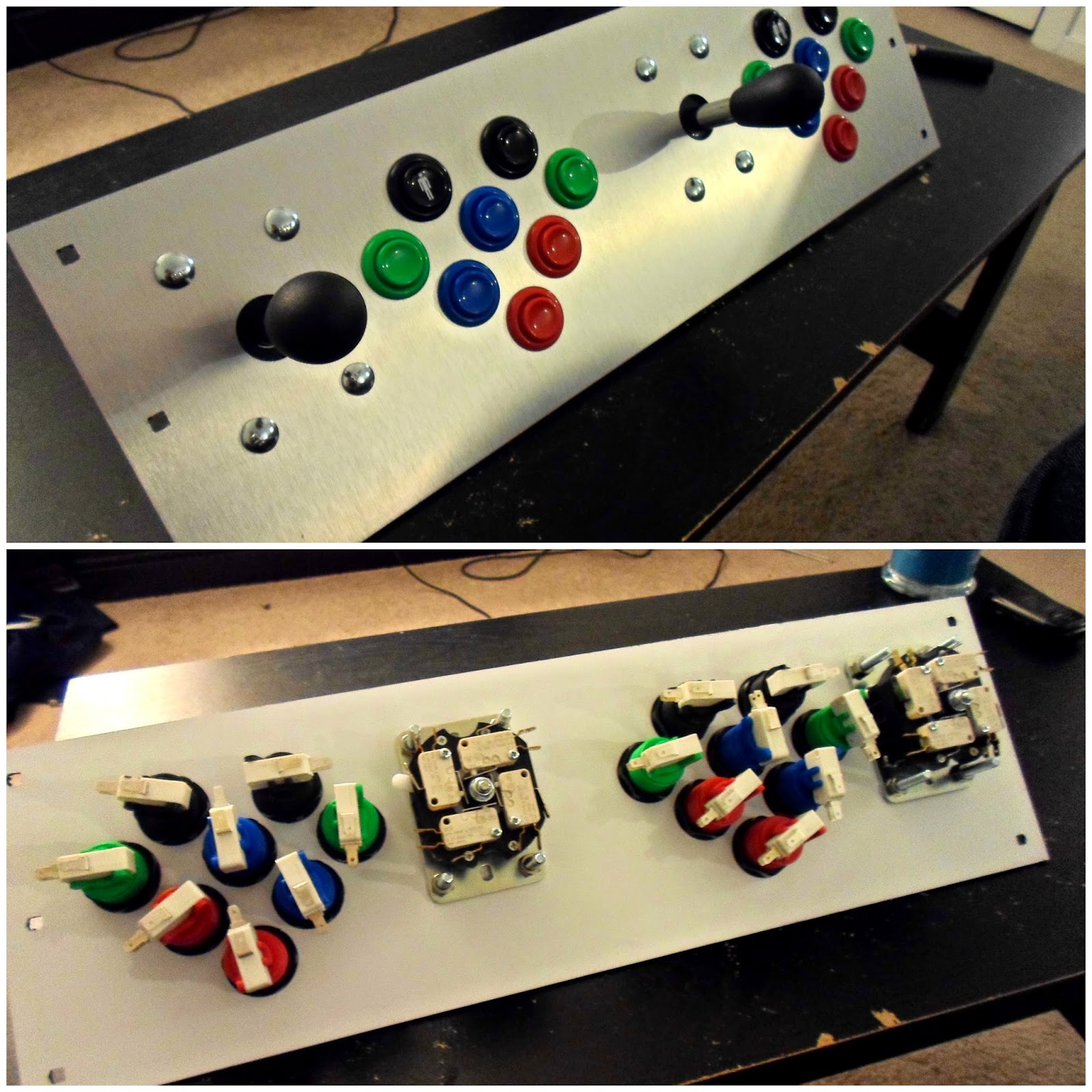 That is correct, the button mount has been fabricated out of brushed aluminum. It looks and feels stunning!

Also, the interface is finally done being redesigned. See the picture below. 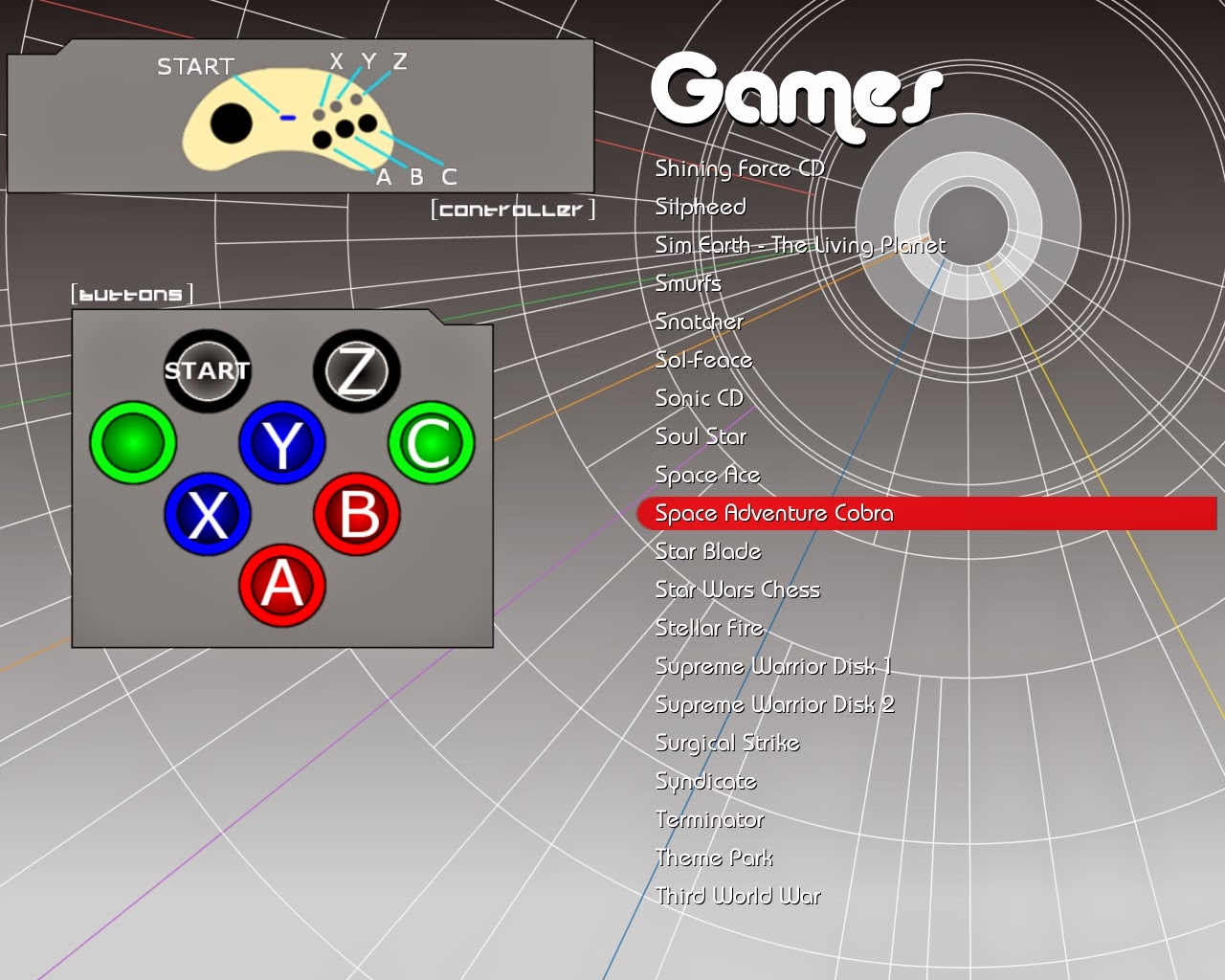 Now that the software is completely sorted, and the mounts for the buttons are finished, the only things left to do are...
1. Build the wooden support for the monitor
2. Build the metal mount for the monitor
3. Build the wooden support for the button mount
4. Wire the buttons (I have all the materials to do so, but cannot until they are mounted in the cabinet itself)
5. Make the Acrylic graphic for the Marquee
6. Make the back panel (lol who cares really, it'll be against a wall most of the time)
7. Drill holes in the cabinet for the "power" and "exit game" buttons
8. Print side graphics for the cabinet

So in all honesty, its mostly finished. The hardest item on this list is the marquee. But that is already sorted, I have a company standing by to print the bellow graphic onto acrylic so that I can mount a light behind it at the top of the arcade cabinet.

The rest is all simple easy stuff for the sake of putting the individual components into the arcade cabinet. Home stretch. It wont be long at all now. I am holding back a LOT of excitement right now. WOO!